The Keepers of the Wild initiative was launched by BIAZA and international conservation charity, World Land Trust (WLT) an organisation with over 20 years experience of working in international habitat conservation.

Since 2012, the Oceanarium has been supporting this campaign along with other Zoos and Aquariums across the UK raising funds supporting rangers to carry out important conservation work, raise awareness and protect threatened habitats and wildlife.

The Keepers of the Wild initiative was launched by BIAZA and international conservation charity, World Land Trust (WLT) an organisation with over 20 years experience of working in international habitat conservation.

The aim of Keepers of the Wild is to raise funds to put more rangers in the field to carry out important conservation work, raise awareness about environmental issues within local communities and protect threatened habitats and wildlife from illegal hunting and logging.

Since 2012, the Oceanarium has participated with BIAZA in fundraising efforts on Armenia, Brazil, Borneo, and Mexico with project partners of WLT.  Funding was used to support full and part-time ranger salaries, uniforms and vital equipment.

BIAZA zoos and aquariums fund numerous field conservation projects every year and this is one great example of how their work extends beyond the zoo grounds, by providing direct support to keepers of the wild.

Keepers of the Wild has allowed the support of rangers throughout nature reserves across the world. This initiative enables zoos and aquariums to not only contribute towards a fantastic conservation project but also become a part of a larger group of zoos collectively working together towards a larger collaborative conservation output.

The British and Irish Association of Zoos and Aquariums (BIAZA) is the professional organization representing the zoo and aquarium community in Britain and Ireland. Founded in 1966 (as  the Federation of Zoological Gardens of Great Britain and Ireland), it is a conservation, education and scientific wildlife charity.

The Campaign has been running at the Oceanarium since 2012 and has raised over £2000. 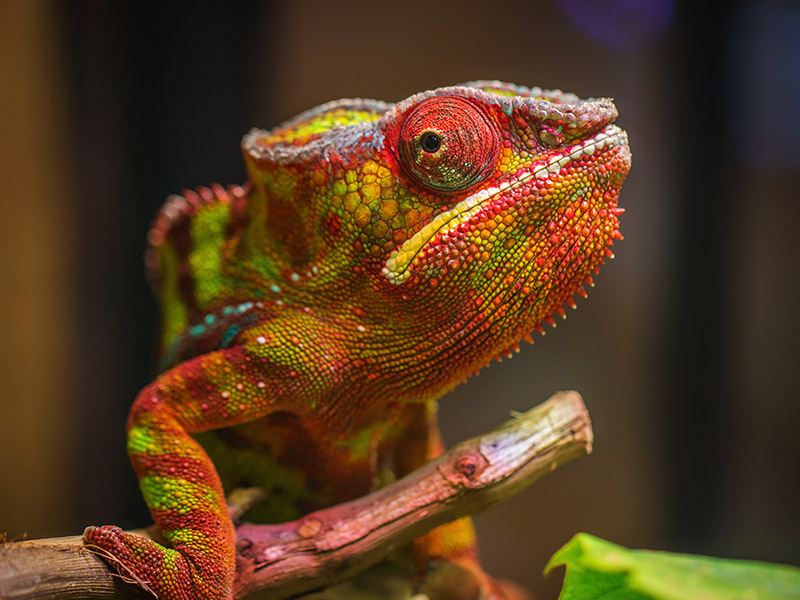