In 2012 and 2013, the Oceanarium along with other Zoos and Aquariums across the world supported this campaign to protect threatened animals in one of the most biodiverse regions on Earth.

This campaign was focused on some of the more mysterious species to be found in the diverse habitats of the area and to highlight our opportunity to ensure that they also have a future. Species to save before it’s too late include the Roti Island snake-necked turtle and the spectacular giant fish of the majestic rivers of the region.

While some of the species most at risk are largely unknown they play important roles in preserving the health of the ecosystems they inhabit, helping ensure that the tropical forests, the lungs of the world, are healthy and functioning. Species decline in this region is primarily due to illegal trade-driven hunting and habitat loss, the species themselves must be protected from unsustainable hunting and capture along with protection of their forest habitats.

This campaign will cover all species over 1kg and at risk of extinction in Southeast Asia. It will achieve its objectives through raising awareness in Europe of the threats to species in Southeast Asia via; lobbying the EU and other key decision makers on issues impacting the survival of species in Southeast Asia where appropriate; raising funds for conservation action via the European public, corporations and individuals; work in partnership with a range of organisations with compatible aims.

European Association of Zoos and Aquaria EAZA represents more than 300 member institutions in 35 countries. Its mission is to facilitate cooperation within the European zoo and aquarium community towards the goals of education, research and conservation. 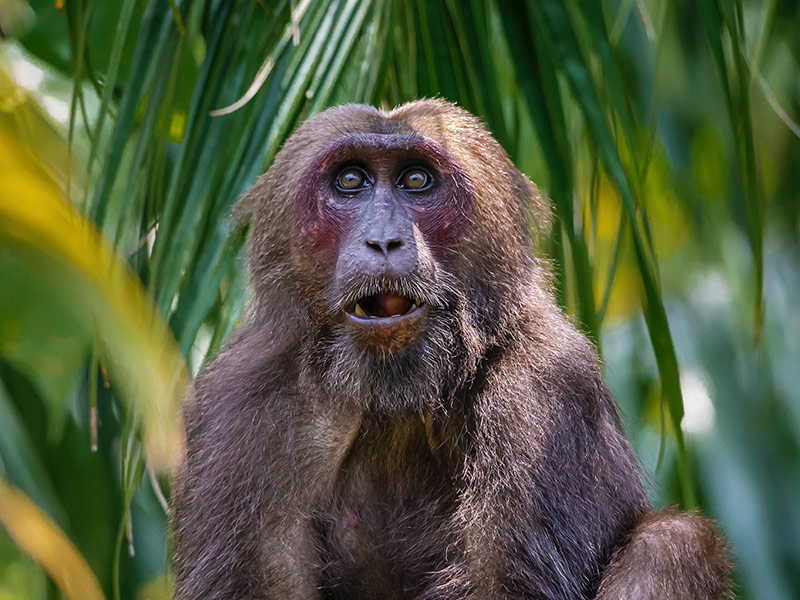